On my way to Japan 40 years ago... Adventure on Mars

Usually my posts are about one or another of you and your families, today I am remembering an adventure in my own life. Forty years ago in March, I was part of what the U. S. Navy called an "Organic Lift." My husband Lt. j. g., Edward Kelly was the 2nd Division Officer in USS Mars AFS-1 which was home ported at Naval Air Station Alameda, California. The ship had just returned from an 8 month deployment to Viet Nam in mid December 1972, and was being re-homeported to Sasebo, Japan.

The year before Mars' sister ship, USS White Plains AFS-4 and her families, had been sent to Japan and most of the families had been transported on ocean liners. There were fewer opportunities for trans-pacific liner voyages in 1973 and like now with a war going on, the Navy was hoping to save some money so devised the "Organic Lift" sending wives, children and pets to Japan on the Mars.


Captain Richard Adams, USN established a liberal leave policy for personnel who were not considered essential for the crossing. This was especially attractive to crew members who would not be able to bring their family members (called dependents by the Navy) They would have additional leave and then be able to meet the ship in Sasebo. Officers' spouses and children were to be housed in vacant officer staterooms (there would be no co-habitation, I repeat, no co-habitation). The Chiefs' berthing area was cleared out and enlisted wives and children were to bunk there.

Ship's carpenters constructed a series of cages for dogs and cats forming a perimeter above a cargo hold with a sand box for pet relief. Cinders and Puddles, our first two long-haired dachshunds, were the denizens of one of those cages.

The cruise was to be four days to Pearl Harbor, Hawaii and then an additional ten days on to Sasebo a naval port on the southern island of Kyushu. Each family member had to be screened to make certain that they were healthy and well-behaved enough to live overseas and not cause international incidents between the U. S. and Japan. The Navy was interested in helping us make a successful adjustment to living in Sasebo so they provided an instructor who provided classes in the Japanese language and culture during the cruise.

I had never been to sea before but like to travel and had been able to meet the Mars in Hong Kong for a week long reunion with Ed about six months into his first deployment. Having lived as an exchange student in Argentina, I was excited about the opportunity to live in Japan but I was more excited about having Ed gone less. Certainly, deployments to Viet Nam would be shorter since they would be more than half way there already. I was also very curious about what it would be like to be at sea, out of the sight of land and what my husband was doing everyday on the ship.

Cathy Wilburn and I shared a crusty old Warrant Officer's stateroom. He had been annoyed that the Navy would dare to allow women to ride the ship so signed up to meet the ship in Sasebo. Little did we know that he had left a present for us behind. 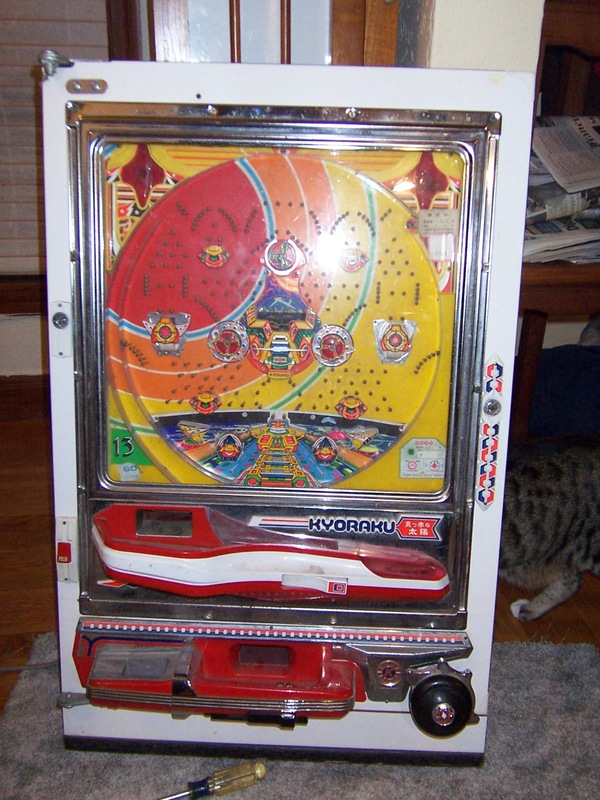 This is a pachinko machine. In the 1970s the were literally hundreds of parlors with banks of pachinko machines where Japanese would play for hours. I guess we would have called them vertical pin ball machines. They were filled with little metal balls. 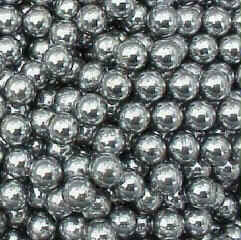 Our friend the warrant officer had taken a couple hundred of these balls and locked them in the metal drawers of his stateroom.

We were busy on deck waving goodbye to friends on shore as the ship pulled away from the dock. It was thrilling to sail under the Golden Gate Bridge and move out into the Pacific Ocean. Busy with getting oriented, taking tours of the ship and eating in the Wardroom, it wasn't until we settled down for the night that we began to hear the incessant rolling and clanking of the balls each time the ship moved. By morning we were nearly bonkers and desperate for someone to figure out what was going on. It took two days, but finally the assistant supply officer was able to find a key for the drawer and the offending pachinko balls were removed and we were finally able to sleep. 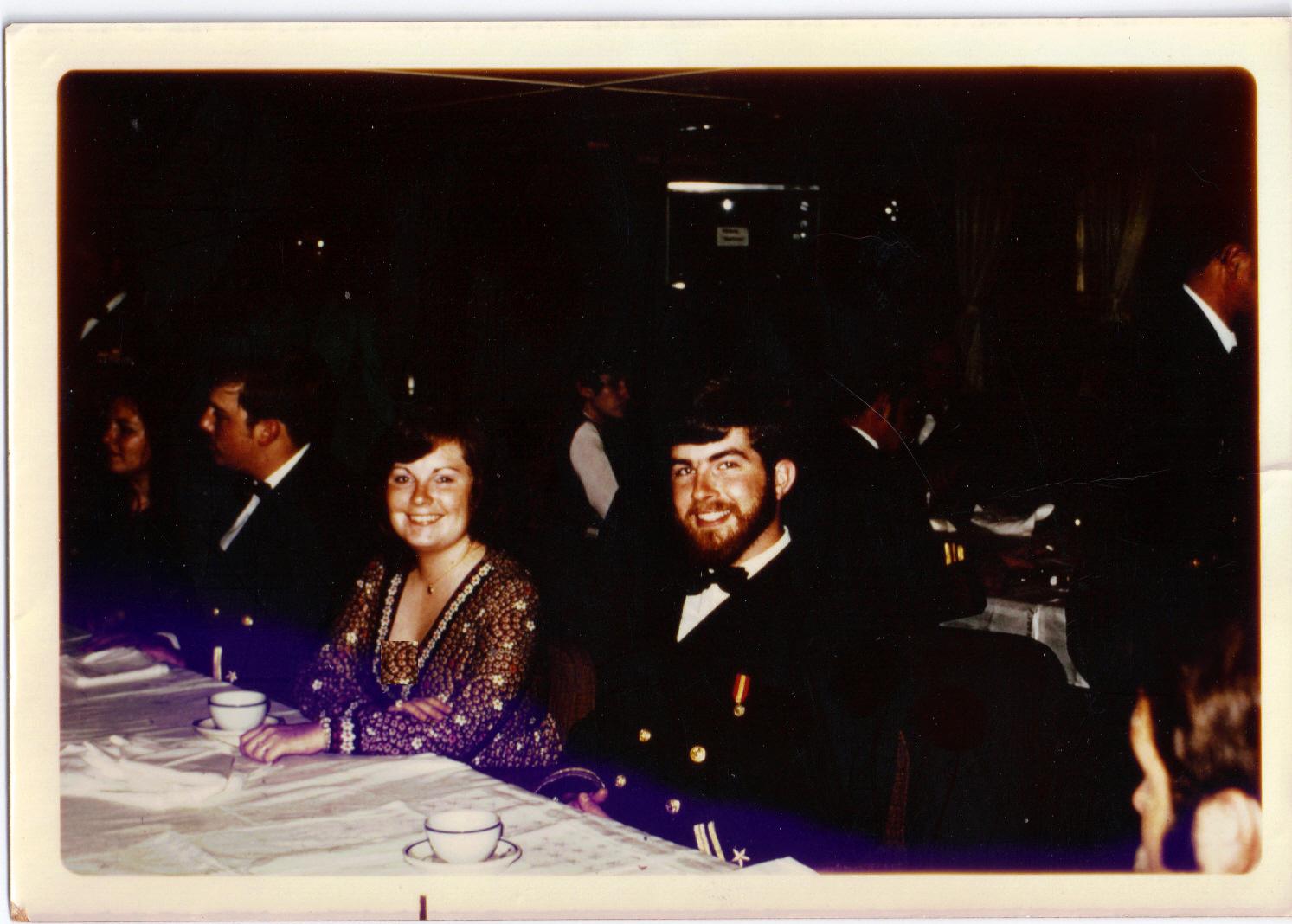 The photo above is from Mess night held onboard during the cruise. From left Cathy and Jeff Wilburn, Cecily and a bearded Ed Kelly. You can see from the smile on my face that sleep had been restored.

Over the next month, I'll be adding some additional stories from my adventure on Mars.